Guy Fawkes and the Gunpowder Plot

The time has come to remember the 5th of November and the story of Coombe Abbey Hotel and the Gunpowder Plot. This was the night when gunpowder, treason and plots swirled through not only the streets of London but Coombe Abbey Hotel, right here in Coventry and Warwickshire too.

The story of Guy Fawkes and Bonfire Night is well known, but how about Coombe Abbey Hotel and the Gunpowder Plot? There were many anti-establishment co-conspirators who supported Fawkes, including Robert Catesby of Lapworth.

He had an elaborate plan – known as the Gunpowder Plot – to kidnap Princess Elizabeth, daughter of King James 1, who had been sent to Coombe Abbey to be under the supervision of John Harrington, the king’s close friend. 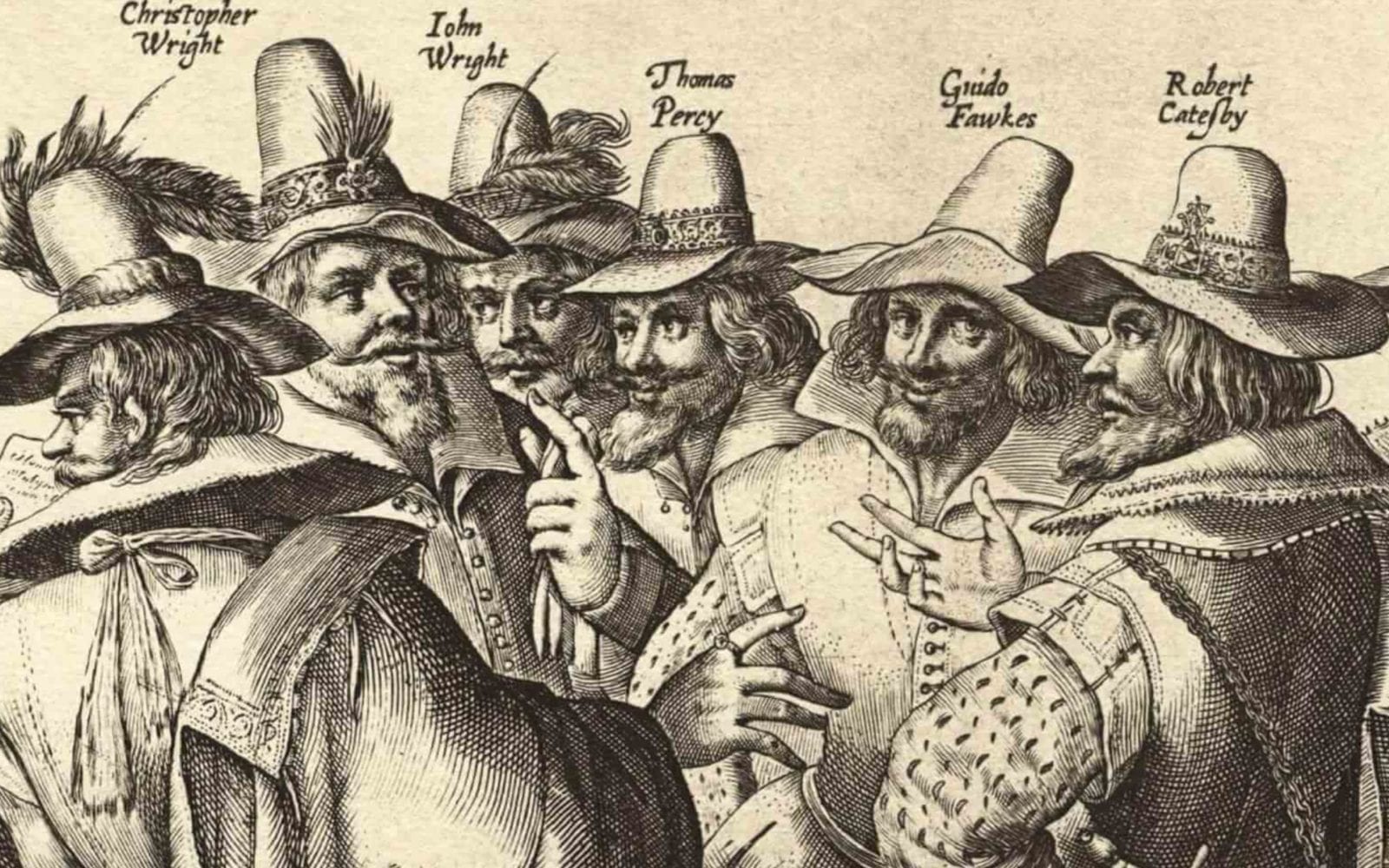 An act of treason

As well as the kidnap plan, Catesby planned to kill the king and any male heirs, force the princess to act as a puppet queen and reintroduce the Catholic faith to England.

On the night of November 4, the conspirators headed for Dunsmore Heath for a mock hunt – a cover for the capture of Princess Elizabeth. But, unbeknown to them, authorities in London had been warned about the treasonous plan thanks to an anonymous letter.

The plot was foiled with the princess being moved from Coombe Abbey into the walls of Coventry until the conspirators were captured and arrested following Fawkes’ own foiled plan to blow up parliament.

The fact that the conspirators had also stored arms, ammunition and horses at Coughton Court in Warwickshire, ready for an uprising following Fawkes’ plans, shows just how far this group of anti-establishment rouges were ready to go. 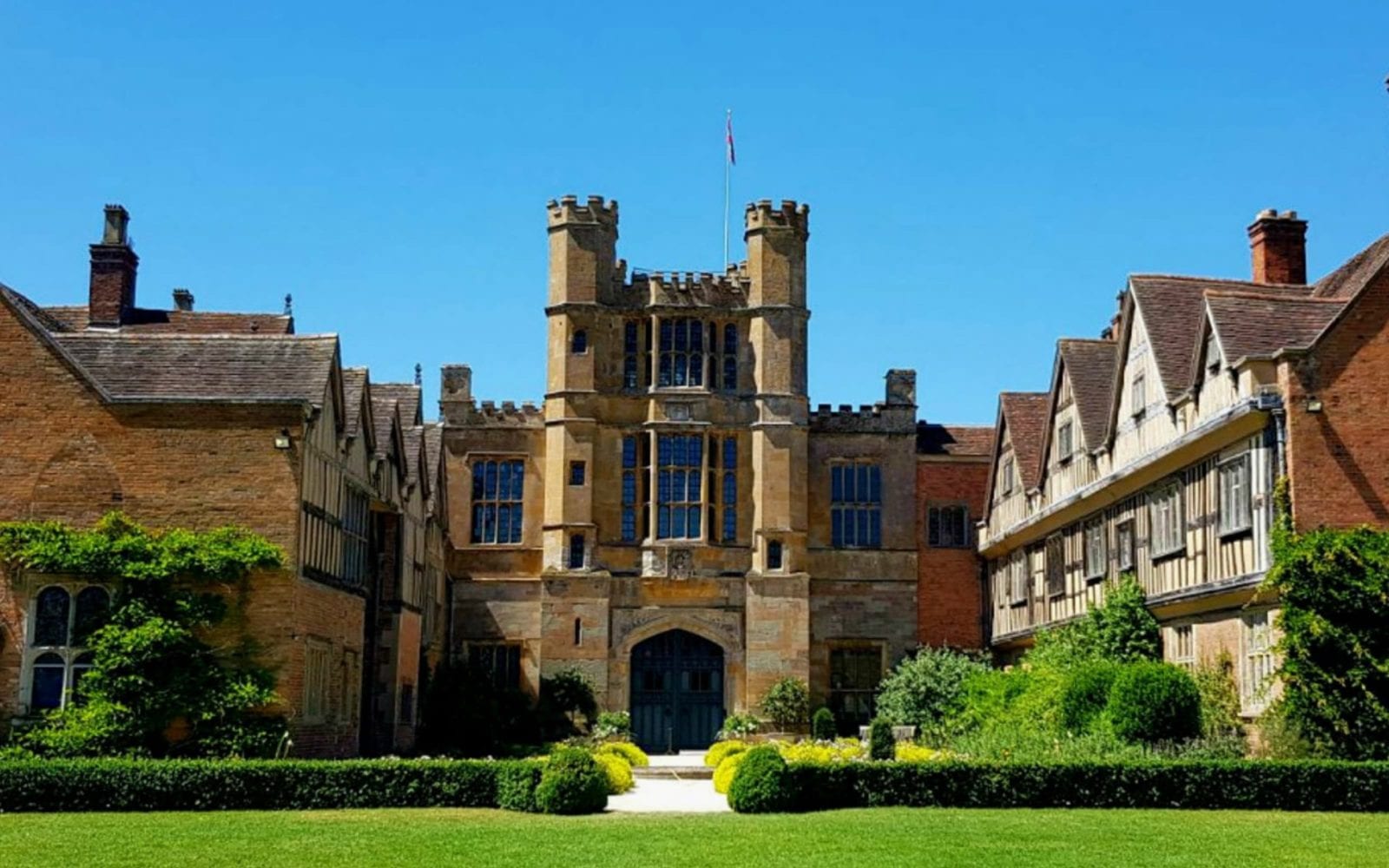